There are some bands that will always hold a special place in your heart - for me, The Wildhearts will always sit at the top of that list - I discovered them later than most of my friends, but made a large chunk of my now friends through going to their gigs, their support acts gigs, and being part of the group of fans affectionately known as 'listies' (most of us met becuase of a yahoogroups list in the late 90's/early 00's, and the name kinda stuck). So a show being announced playing through Fishing for Luckies was something that I wasn't going to miss. The photos tell the story much better than my words will, but I think the best word i could use to describe the gig was joyful. The audience were singing along to every song, and the band were riding on a sea of happy fans, on form and full of banter. It was great hearing some of my favorite songs, and some that I'd never heard before (Soul Searching on Planet Earth ranks as one of my favorites, and is way too underrated for my liking - i'd love to see that cropping up in sets in the future!), and seeing Danny joining the band on stage for the encore was great, and his genuine happiness in playing again was more than apparent through a heartfelt thanks to the audience. A great night, photographed through the haze of good music, good friends, and alot of smoke machine!

Full Set up at: http://www.iwasthere.photography/thewildheartsrockcity27012017 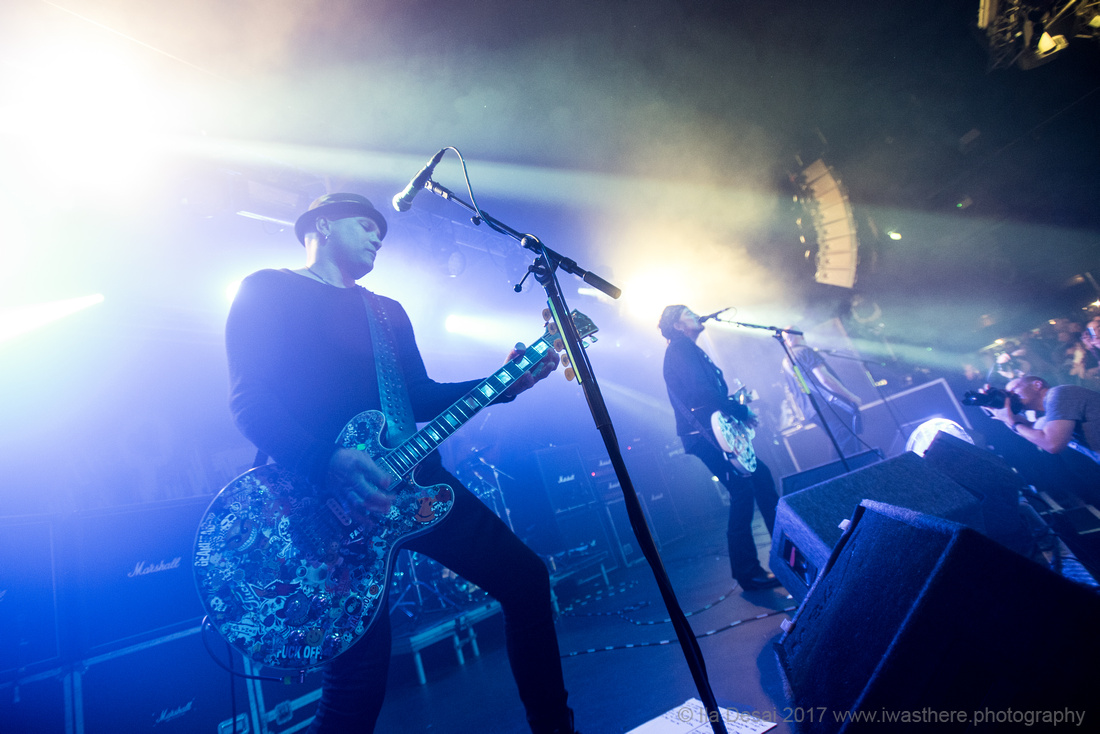 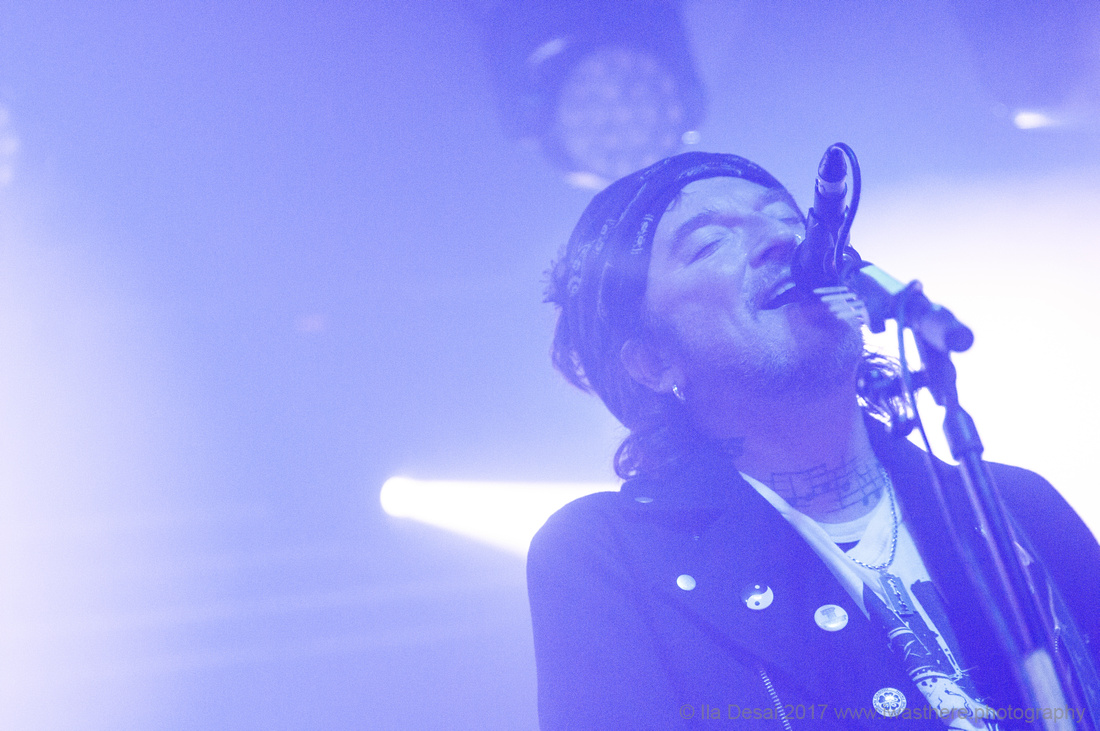 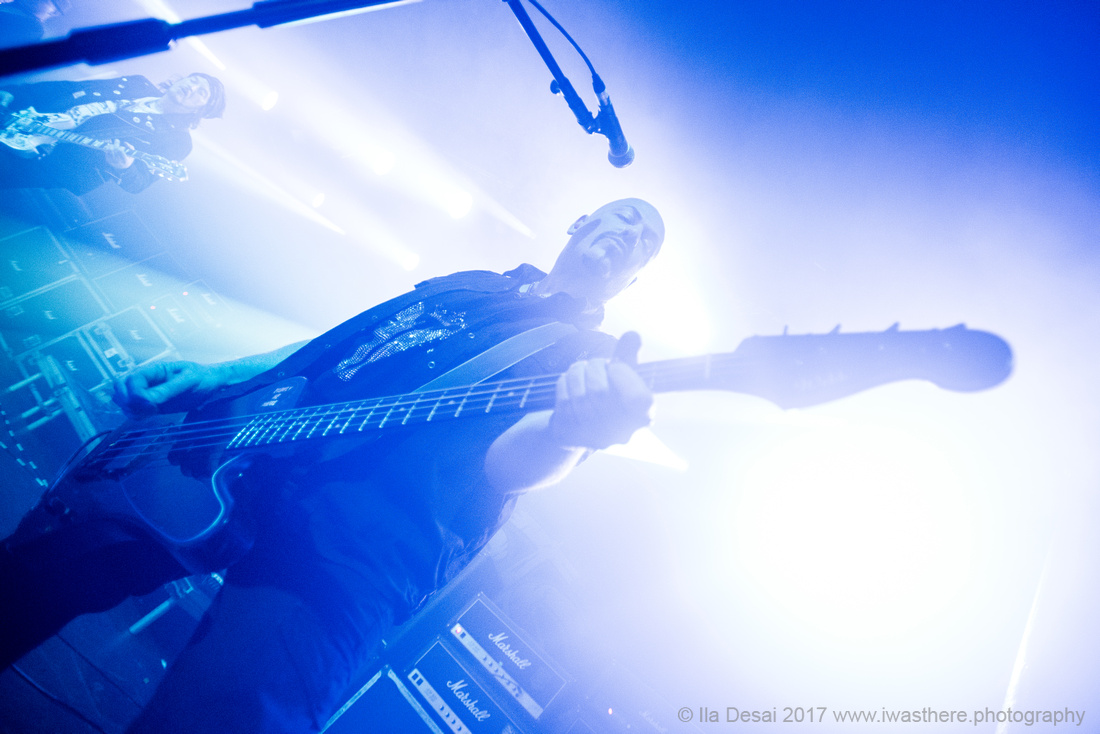 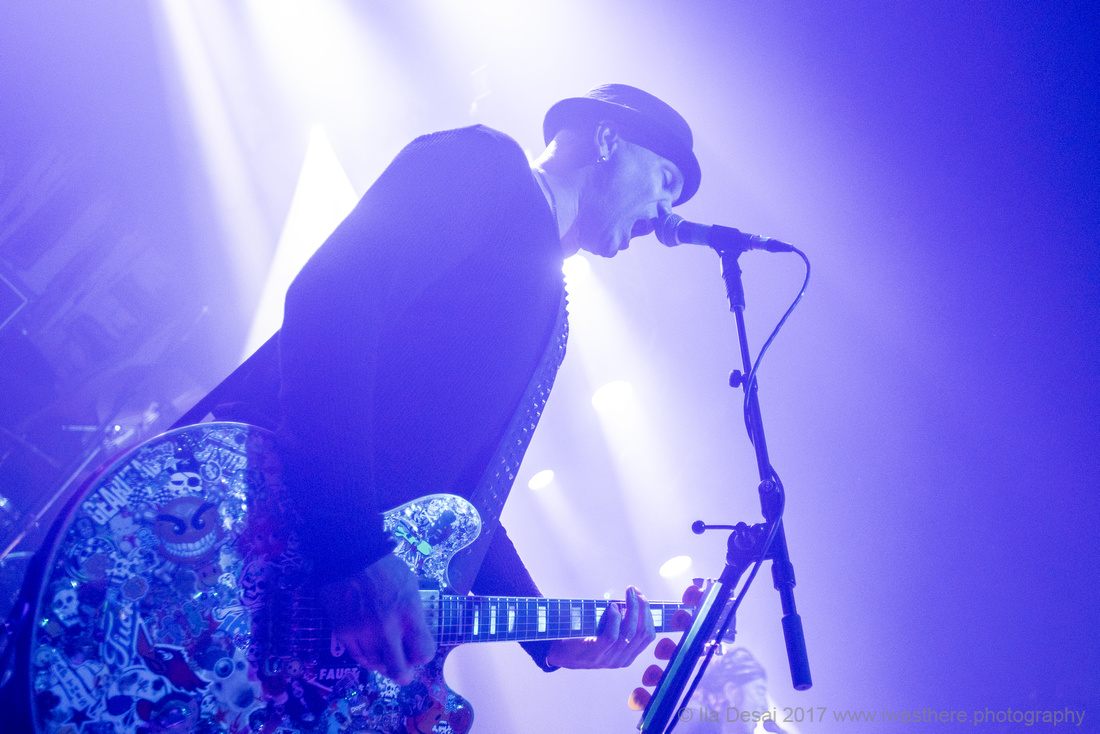 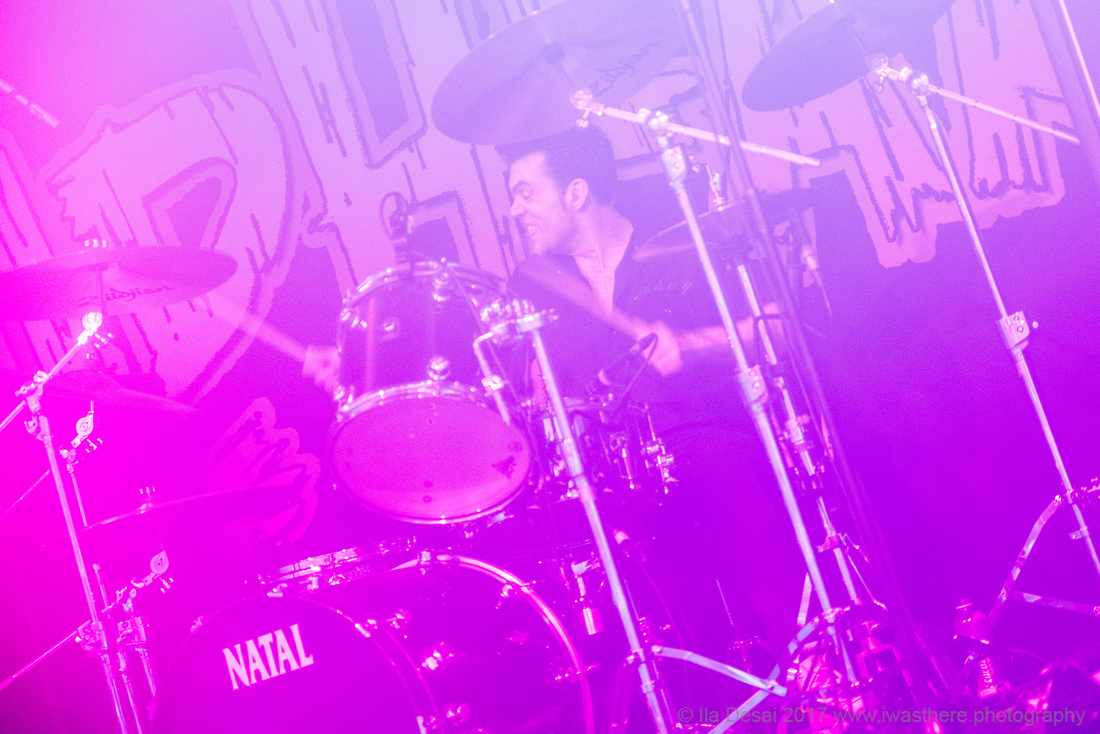 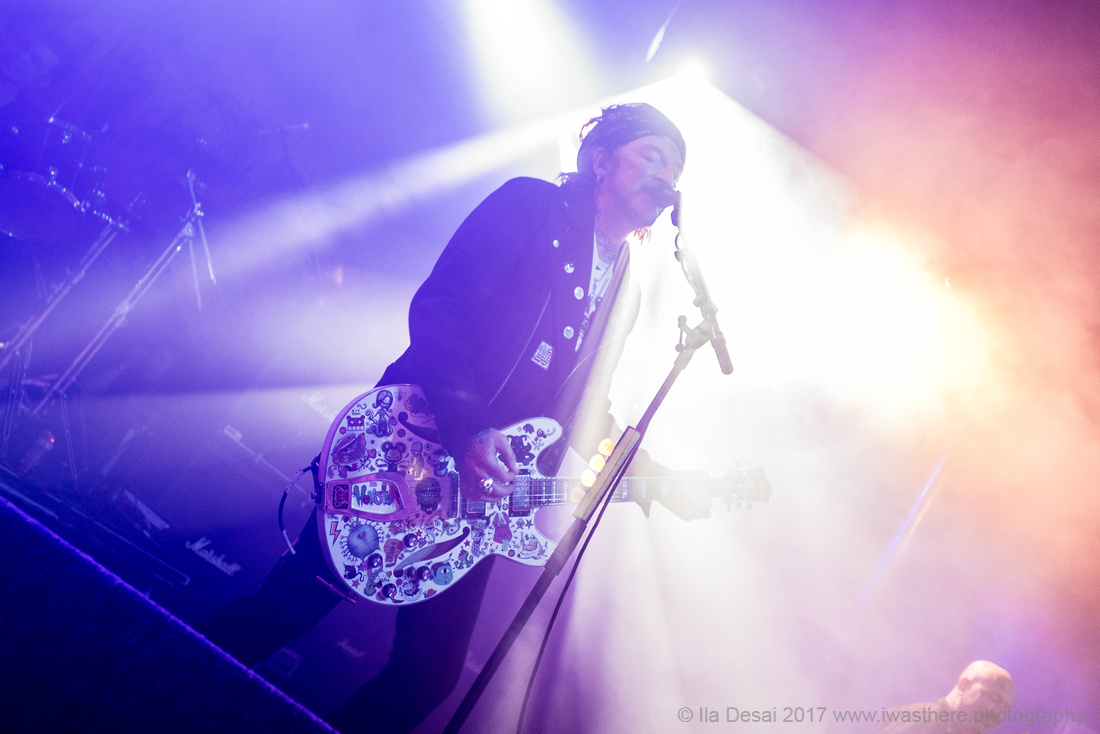